The British actress Lena Headey portrayed the evil and ruthless queen Cersei Lannister on HBO’s Game of Thrones. The entire Game of Thrones cast has had some wonderful moments over the years but on her 47th birthday, let’s look back at some of Lena Headey’s iconic lines from the show that show why she was a queen. 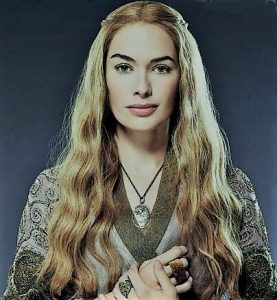 In season 2 episode 9, Cersei advises a budding Sansa on how to use her powers and make the men do whatever they want. On Sansa’s marriage alliance with the evil Joffrey, this was how Cersei ensured to protect her son against the bride-to-be’s hatred.

In season 1 episode 6, the King of the seven Kingdoms Robert Baratheon beats his wife Cersei, when she insulted his virility on his inability to do anything over her brothers’ abduction. In response to the slap, Cersei delivers this powerful line with pride and determination.

The finale of season 2 gave us some iconic lines but this one is by far the best. When she pronounces Joffrey as king, she gives him lessons on how to deal with his friends and enemies. No wonder she managed to remain the queen of the kingdom for so long!

Season 5 episode 7 saw the downfall of the powerful queen when she was taken by the High Sept on incest charges. She threatens Septa Unella with this line and teaches us not to forgive your enemies.

Season 2 episode 9 with the Blackwater war has yet another advice from one queen to another. While protected in the caste during the war, Cersei tells Sansa on how she ensures loyalty from her people. On this, Sansa replies that she would make them love her. Years later when Sansa takes the reins of Winterfell, we see her follow Cersei’s advice, which proved to be fruitful. If you have any doubts, just ask Ramsey Bolton or Petyr Baelish aka Littlefinger. Oh Sorry! They died mercilessly at the hands of Sansa for their betrayal.

Nevertheless, we all collectively feel that the path Cersei Lannister went down is not for everyone. Those were different times when she had to carve her way into a man’s world of murder and betrayal. However, there is no doubt that she was a strong and independent woman who lived life on her own terms without taking rubbish from anyone. Cheers!

Previous DOWNLOADING MOVIES FROM MOVIERULZ.COM
Next Bigg Boss 14 Updates: Abhinav Shukla DENIES to give up his immunity for wife Rubina Dilaik 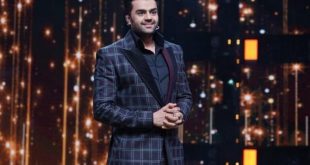 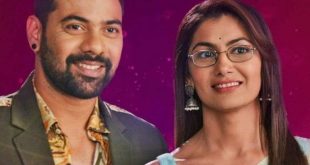 0 (0) Each year, new and talented young actors rise to the top of the …