Try not to cry:7 Dialogues from Sushant Singh Rajput’s Dil Bechara that will make you grab tissues!

“Sushant Singh Rajput’s last film, Dil Bechara released on OTT platform Disney+Hotstar on July 24 and since then his fans have flooded social media with their favourite dialgoues and overwhelming emotions. The movie is the adaptation of “Fault in our stars” wherein Sushant plays the character of Manny and Sanajana Sanghi makes her bollywood debut as the female lead of the film as Kizzie.

Sushant plays the character of a jovial guy who is battling osteosarcoma who meets Kizzie, an introverted college student who is also, battling thyroid cancer. Manny and Kizzie make for an adorable couple where Manny makes Kizzie live every moment to the fullest. 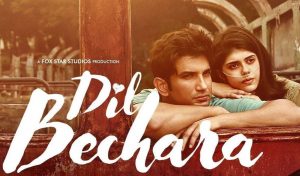 The movie has broken records since the day it released garnering a 9.8 Imdb rating and praises for the actors. It was very difficult for Sushant’s fans as well as his previous co-actors to see him perform on screen for the last time.

Mukesh Chhabra, who also made his directorial debut with Dil Bechara, urged the audiences to watch Dil Bechara  with their family, friends, girlfriend, boyfriend and loved ones, as a tribute to the life of Sushant Singh Rajput.

Have a look at these dialogues from Dil Bechara that made our eyes wet: 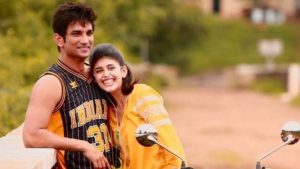 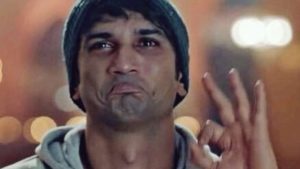 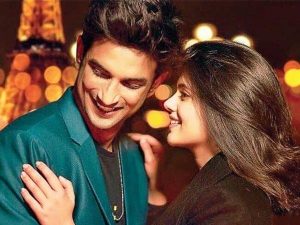 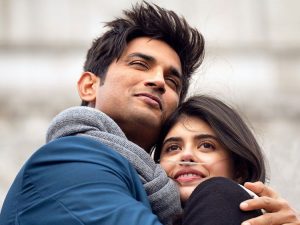 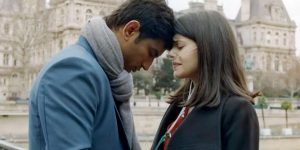 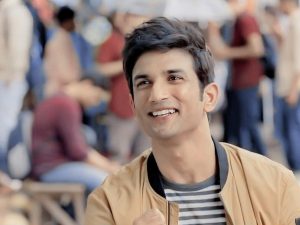 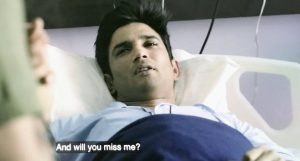 Yes Sushant we will miss you! We hope that wherever you are, you find peace and are “Seri”!