Yes! It is confirmed. One of the biggest production houses of the South Indian Film industry, Vyjayanthi Movies made an official statement today that they are bringing India’s biggest superstars together. As the company completes its 50 year journey in Indian Cinema it made the announcement that Deepika Padukone will be sharing screen space with Prabhas in an upcoming multilingual sci-fi film. The film will will be directed by Nag Ashwim, known for his national award winning biopic,Mahanati. 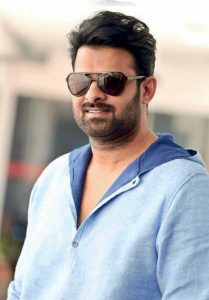 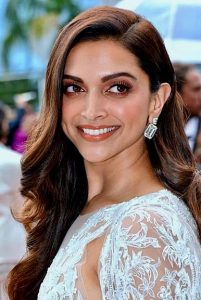 Vyjayanthi films posted on twitter and welcomed Deepika Padukone on the journey of the movie, tentatively titled, Prabhas 21 by saying :” WELCOMING THE SUPERSTAR.’

As promised, here it is – our next big announcement! WELCOMING THE SUPERSTAR. ♥️ #Prabhas21 #DeepikaPrabhas @actorprabhas @deepikapadukone @nag_ashwin @swapnaduttchalasani @priyankacdutt

Deepika shared the news with her fans on her instagram. She felt  “Beyond thrilled..” to work with the Baahubali star, Prabhas and tread on what will be “ an incredible journey”.

The director Nag Ashwim said that he is extremely glad to have Deepika in the film with them and he is very excited about Deepika’s character.He also mentioned that it is something that no mainstream female lead in the indian cinema has ever done before and will be a pleasant surprise for the audiences.

Deepika Padukone, welcome on board! Thrilled to have you be a part of this incredible adventure. #Prabhas21 #DeepikaPrabhas @actorprabhas @deepikapadukone @nag_ashwin @swapnaduttchalasani @priyankacdutt

Much before the official announcement was made by the actors and VyJayathi Films, the news reports of Actor Prabhas and Deepika Padukone collaborating for a project were doing the rounds on social media. And now when the on-screen pair has given a thumbs-up,their fans are over the moon to the see dream pair work together.

The film is set to go on floor from April next year due to the current Covid19 scenario and eyes a 2022 release in theatres. The pan India superstars, Prabhas and Deepika Padukone starrer film will released in Tamil as well as Hindi to cater to maximum audiences from Bollywood and Tollywood.

Fans reactions on the news of Deepika Padukone and Prabhas working together:

The news of Deepika Padukone and Prabhas has created a huge amount of stir on social media. Fans and well wishers are pouring in their best wishes and excitement as they await the pair create magic on the big screen. Both the actors have been trending high on social media since then. 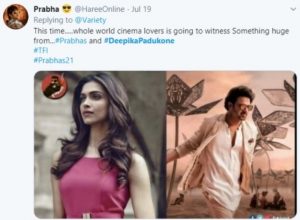 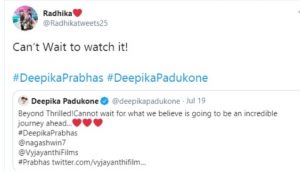 Deepika Padukone will be seen next in Kabir Khan’s 83′ where she will be play the role of Kapil Dev ( played by her husband Ranveer Singh) ‘s wife. Prabhas was last seen in Saaho alongside Shraddha Kapoor.

We cant contain our enthusiasm to see Prabhas and Deepika to bring something unique and different for us on screen!

Previous Maharshi Review: An Inspirational Journey!
Next Fire broke out on the sets of Zee Tv’s KumKum Bhagya amidst shoot