The Rohit Shetty and Ranveer Singh duo had brought a storm at the box office with Simmba in 2018. Director Rohit Shetty had collaborated with Ranveer Singh the last time in the former’s film, Sooryanvanshi starring Akshay Kumar in the lead. The film was set to release earlier this year however due to the pandemic the film will have a digital release in November. 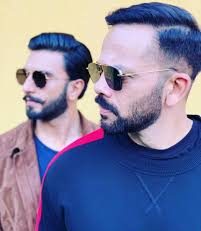 While Rohit Shetty awaits the release of his film Sooryavanshi, he is also all set to work on a project he has wanted to do since 2015. However, the plans didn’t pan out quite so well back then. However, as reported by Bollywood Hungama, Rohit Shetty has begun working on the script of the remake of Gulzar’s Angoor, the film he wanted to make for a while now.

Ranveer Singh in the lead role for Angoor Remake: 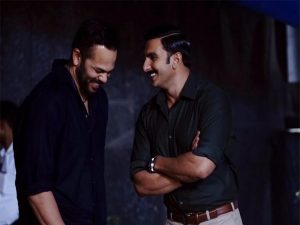 As Rohit Shetty has put the Angoor Remake project back on track now, he wants to see Ranveer Singh play the lead role in the film. Both the director and actor share a great rapo, which has made him consider Ranveer Singh to get into the shoes of Sanjeev Kumar’s character.

A source told Bollywood Hungama, “He (Rohit Shetty) has now got the much- needed break in the Covid pandemic, and he utilised the time to fine tune and rework on the script of Angoor adaptation.”

The source also revealed that the Angoor Remake will not be entirely based on the original one, but will have a much more relation with the present world and will have a modern touch. The final draft of the script is expected to be finalized soon and then the pre-production work can follow. 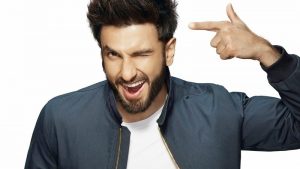 Angoor, a 1982 release was a cult-classic comedy with the plot wherein two twins are separated at birth and years later when they meet, a comedy of error ensues. The film was an adaptation of Shakespeare’s The Comedy Of Errors, which means we can see Ranveer Singh in a double role in the remake! 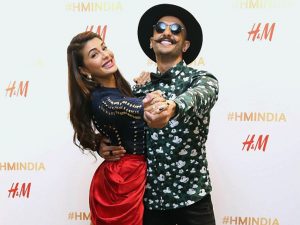 The rumor has it that Rohit Shetty has finalized his leading lady to be cast opposite Ranveer Singh in Angoor’s remake. A report by  Filmfare, has stated that reportedly Jacqueline Fernandez has been finalised as the female lead for the film.Although, there hasn’t been any official announcement yet, but if these rumors doing the rounds on social media are true, then it would definitely be a delight to see the electrifying chemistry between Ranever Singh and Jacqueline Fernandez.