Tuberculosis Causes and its Relation with Alcohol & Malnutrition

August 30, 2017 Facts Comments Off on Tuberculosis Causes and its Relation with Alcohol & Malnutrition 898 Views

Tuberculosis causes: Tuberculosis often known as TB is a contagious and infectious disease that attacks the lungs. Two different kinds of TB are found. One is the Latent TB while the other one is Active TB. The disease can also spread to other body parts like the brain and spine. Mycobacterium Tuberculosis is a type of bacteria that causes tuberculosis.

According to the data “ Tuberculosis is the second biggest killer, globally.” But thankfully with proper treatment, the vast majority of cases of TB are curable. TB is a contagious disease but it is not that easy to catch. The most probable chances of catching Tuberculosis are from someone you live or work with. Most people with active TB can be cured with an appropriate treatment for at least 2 weeks are no longer.

Alcohol has a Part in it:

The researchers concluded that the association of alcohol intake with the risk of tuberculosis may be because of both an increased risk for infection related to specific social mixing patterns associated with alcohol use as well. Indeed, even alcohol brings out poor TB treatment adherence and an awful TB results, which may also lead to death.

Malnutrition in simple words can be defined as the insufficient, imbalanced or excessive consumption of nutrients. Some major causes of malnutrition are

Suffering from acute malnutrition tends our body to become weak and vulnerable to catching diseases, such as TB. In fact, a person suffering from TB has an increased demand for energy, which often causes a TB patient to lose a significant amount of weight and this can worsen acute malnutrition. Drugs treating TB often do not work properly if a patient suffering does not have a good, nutritious diet. 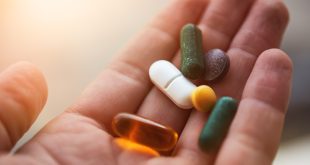 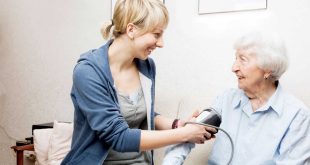 What is Tuberculosis?  Tuberculosis (TB) is an infectious disease that affects your lungs. In some …