Note :- These notes are according to the R09 Syllabus book of JNTU.In R13 and R15,8-units of R09 syllabus are combined into 5-units in R13 and R15 syllabus. If you have any doubts please refer to the JNTU Syllabus Book.

According to the Frequentists, Probability is the ratio of the number of occurrences of an event to the total number of experiments, in the limit of very large number of repeatable experiments. It can only be applied to a specific classes of events.

According to Bayesian, Probability measures person’s degree of belied that something is or will be true. This can be applied to most of unknown events.

According to Pierre-Simon Laplace, in his book called A Philosophical Essay on Probabilities, Classic Probability theory states that “The theory of chance consists in reducing all the events of the same kind to a certain number of cases equally possible, that is to say, to such as we may be equally undecided about in regard to their existence, and in determining the number of cases favorable to the event whose probability is sought. The ratio of this number to that of all the cases possible is the measure of this probability, which is thus simply a fraction whose numerator is the number of favorable cases and whose denominator is the number of all the cases possible.”

Q1: What are the types of Probability?

A1: There are 3 types of Probability. They are as given below

One more type, that is, Conditional Probability is the likelihood of a event, situation, or outcome occurring based on the occurrence of a previous event or outcome.

Q2: What are Equally Likely Events?

Above mentioned possibilities are equally likely events, since the probabilities of each event are equal.

Q3: What are Complementary Events?

The possibility that there will be only two outcomes which states that an event will occur or not. Like a person will come or not come to your house, getting a job or not getting a job, etc. are examples of complementary events. Basically, the complement of an event occurring in the exact opposite that the probability of it is not occurring. Some more examples are:

The Probability Density Function(PDF) is represented for the density of a continuous random variable placed/lying between a certain range of values. Probability Density Function clearly explains the normal distribution. It also explains how mean and deviation exists. The standard normal distribution is used to create a database or statistics. These are often used in science to represent the real-valued variables, whose distribution are not exactly known. 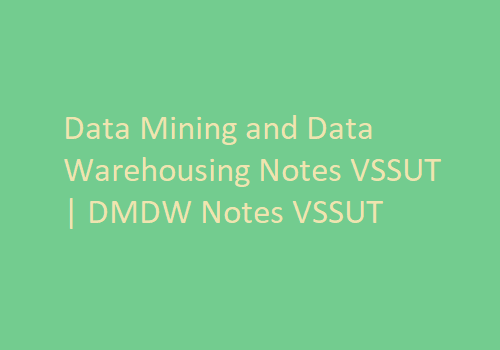 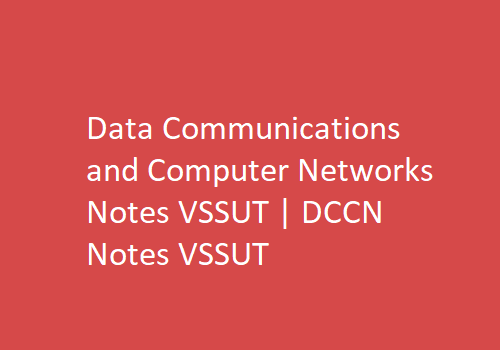