Note :- These notes are according to the R09 Syllabus book of JNTU. 8-units of R09 syllabus are combined into 5-units in R13 & R15 syllabus. If you have any doubts please refer to the JNTU Syllabus Book. Please feel free to share your comments below & our team will get back to you if needed

Q1: What is the difference between Computer Organisation and Architecture?

A1: The components from which computers are built, i.e., computer organisation. In contrast, computer architecture is the science of integrating these components that results in achieving a level of functionality and performance. It is as if computer organisation examines the lumber, bricks, nails and other building material. While computer architecture looks at the design of the entire house.

Q2: What are the important changes in fourth generation computers?

A2: Following are the important changes in the fourth generation computer:

Q3: What are the different parameters on which computers are classified into?

A3: Computers are classified based on the parameters like

A4: Handheld is a type of computer which is also called a Personal Digital Assistant (PDA). It is a computer which runs on batteries, fits into a pocket and is used while holding the unit in your hand. They are generally used as address book, notepad, calculator and appointment book. It can be easily synchronised with a personal microcomputer as a backup.

Q5: What is “brain” of the computer and why is it called so?

A5: Central Processing Unit (CPU) is called as the brain of the computer. Because it is mainly responsible for carrying out the computational tasks. It contains Arithmetic Logic Unit (ALU) which performs arithmetic and logical operations, Control Unit (CU) which provides control signals in accordance with some timings which in turn controls the execution process and Registers that stores data and result which speeds up the operation.

Q6: What are the types of computer memory?

Primary memory is situated close to the CPU on the computer motherboard. It helps and enables the Central Processing Unit to read data from primary memory instantaneously. It is utilised to store the data that the CPU needs immediately so that there is not necessity to wait for it to be delivered. This includes Read Only Memory (ROM) and Random Access Memory (RAM). ROM is a non volatile memory meaning information stored in ROM remains in the memory even when there is no power or when the computer is turned off. RAM is volatile memory meaning the information is lost when it loses power. However, RAM memory can ve accessed very fast in any random order. It is vert expensive. 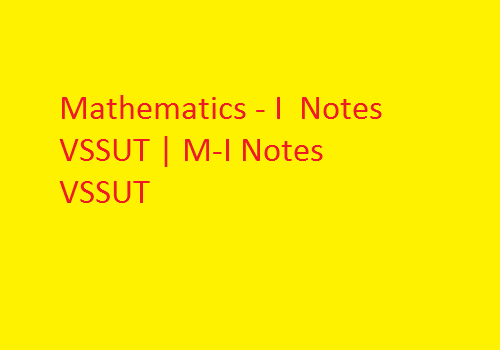 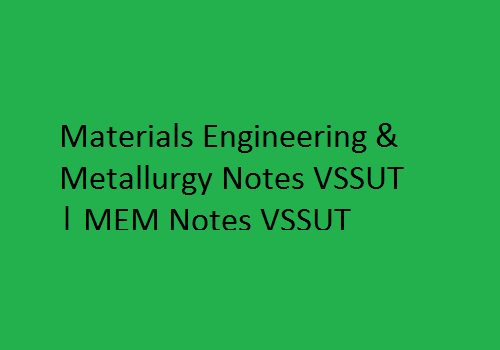 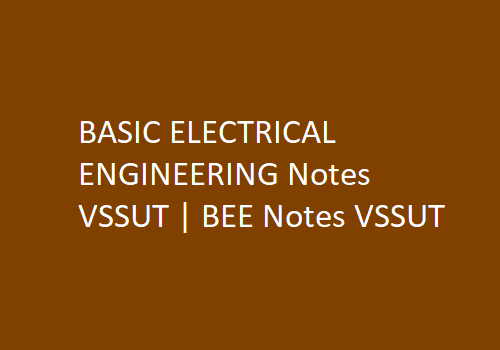