India’s challenge in the men’s doubles at the Australian Open came to an end after Rohan Bopanna and his partner Edouard Roger-Vasselin suffered a 4-6, 7-6 (5), 3-6 loss to seventh seeds Oliver Marach and Mate Pavic in the third round.

Combining with Edouard Roger-Vasselin of France, Bopanna lost to Oliver Marach of Austria and Croatia’s Mate Pavic 4-6 7-6 (7-5) 3-6 at the Melbourne Park.

The match lasted a little over two hours and saw the Indo-French duo convert one out of two break points, while their opponents converted three out of 12 break points.

Bopanna and Roger-Vasselin had two aces compared to their opponents’ seven.

In an earlier match, the duo of Sharan and Rajeev Ram from the USA suffered a 6-3 7-6 (7-4) 6-4 defeat at the hands of Lukasz Kubot of Poland and Brazil’s world number one Marcelo Melo.

India’s hopes at the Australian Open now rest in the mixed doubles draw with sole representation by Rohan Bopanna. 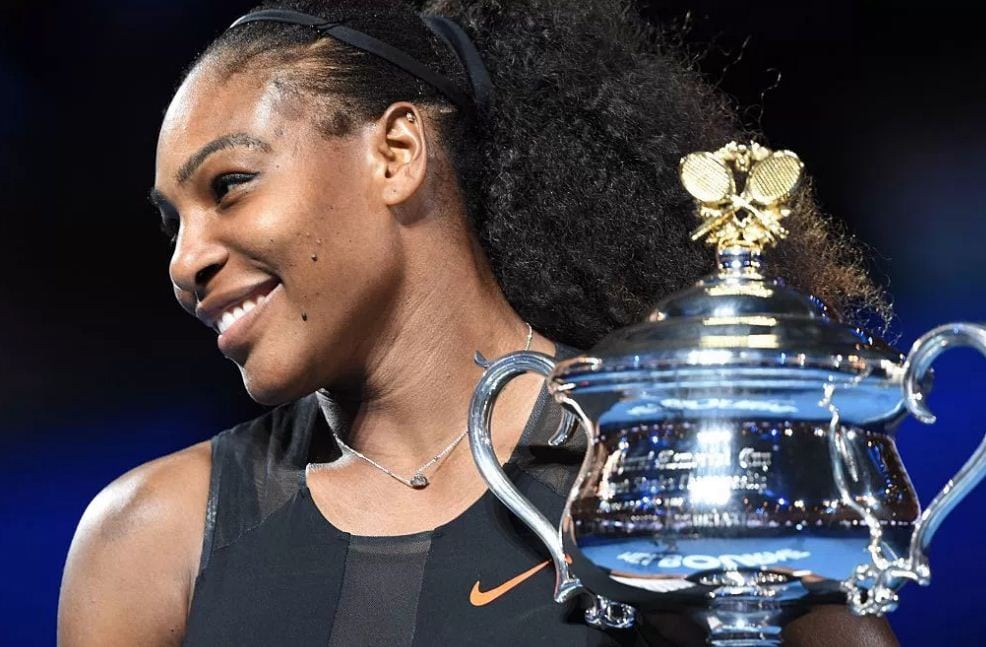 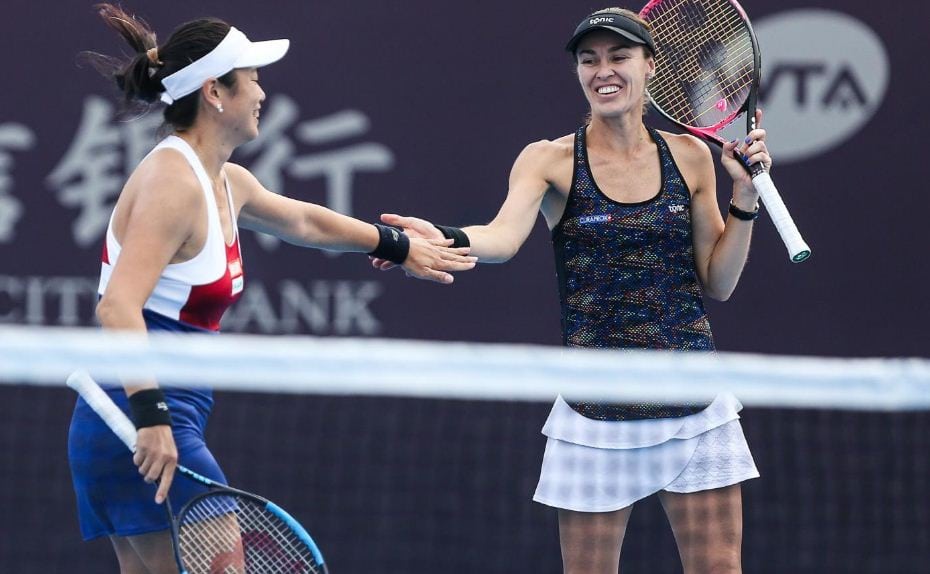 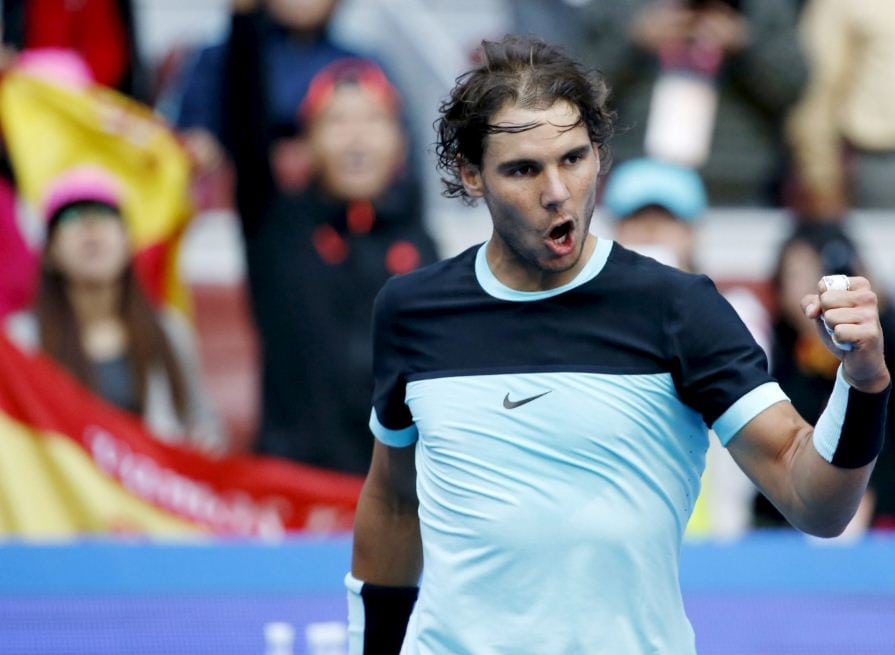 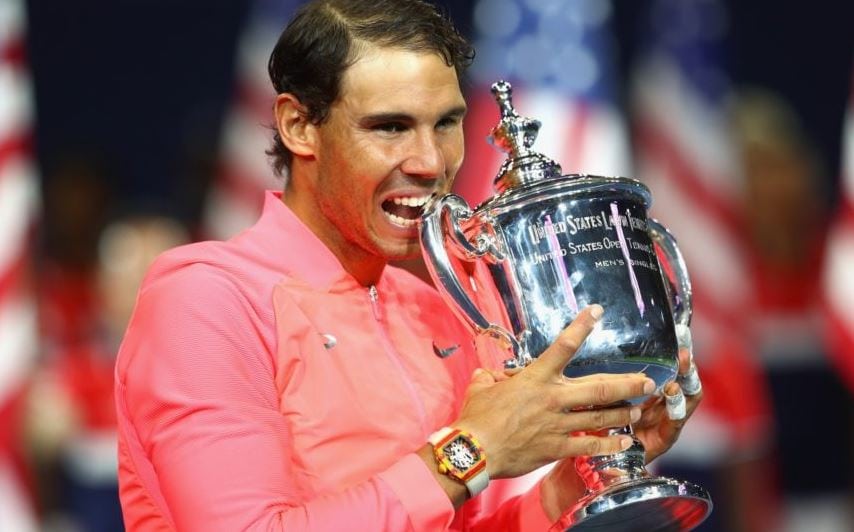 The Spaniard, Rafael Nadal, does it once again as he defeats Kevin Anderson to win …