In their first tournament under a new coach, India meant business and found the net in each quarter. Twice in the third, to streamroll their less-fancied but tricky opponents.

World No 6 India did not look rusty under their new coach. Marijne Sjoerd took charge of the team just last month following the sudden sacking of Roelant Oltmans.

The Indians completely dominated the proceedings and exploited every single bit of space given by the Japanese.

They utilised both the wings to perfection to set up their attacks.

India got their first of their four penalty corners in the 21st minute but Harmanpreet’s flick didn’t have enough power to trouble the Japanese citadel.

The tournament will also witness the return of seasoned pros like former skipper Sardar Singh, Akashdeep Singh, Satbir Singh and SV Sunil, who has been named the vice-captain.

It’s early days here at the Asia Cup. Sometimes, a tournament has the tendency to produce a kind of lethargy when teams like India feel their world ranking of six puts them a few feet ahead of the opposition. But winning against lower ranked opponents also strengthens resolve. Pressure, later in the tournament should not in any way crumble resoluteness. Marijne needs to ensure that. 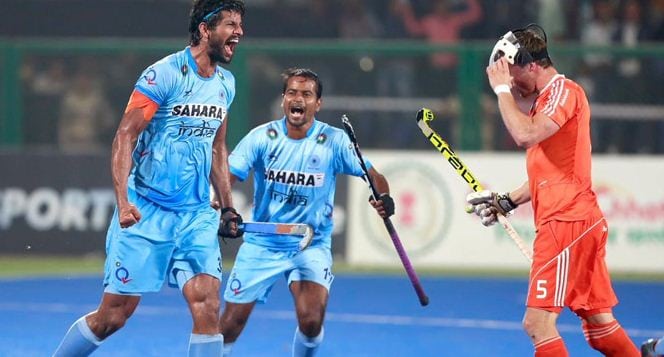 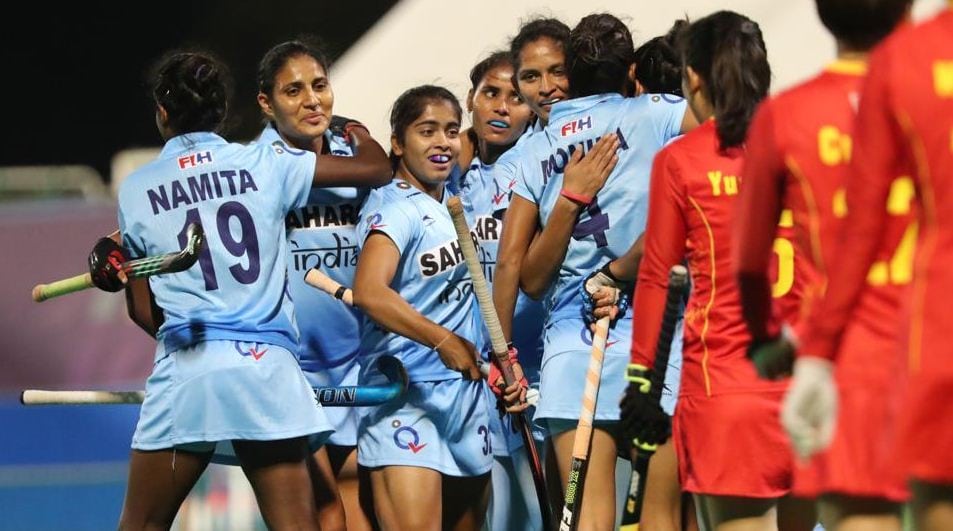