Saina Nehwal and P V Sindhu made a positive start to the new season, reaching the second round of the USD 350,000 Indonesia Masters with contrasting wins in women’s singles here on Wednesday.

London Olympics bronze medallist Saina, who is coming back from an ankle injury, had to dig deep into her reservoir to eke out a 22-24, 21-15, 21-14 win over China’s world no.7 Chen Yufei in a match that lasted an hour and nine minutes.
Olympic silver medallist Sindhu, on the other hand, didn’t sweat much as she dumped local hope Hanna Raramdini 21 -13, 21-10.
Saina will face China’s Chen Xiaoxin, while Sindhu takes on Malaysia’s Goh Jin Wei in the next round on Thursday.
Saina fought back from 4-9 down to claw back at 16-16 before leading 20-17. But Chen erased the deficit to grab the opening game.
The Indian led 7-4 before holding a slender 11-10 at the break. She stepped up and soon bounced back to win the second game.
In the decider, Saina and Chen fought hard before the Indian broke off at 12-12 to walk away with the match.
Young men’s doubles pair of Satwiksairaj Rankireddy and Chirag Shetty also crossed the opening hurdle after dispatching eighth seeded Japanese pair of Takuto Inque and Yuki Kaneko 21-15, 21-17 to set up a clash with Chinese Taipei’s Liao Min Chun and Su Ching Heng in the second round. 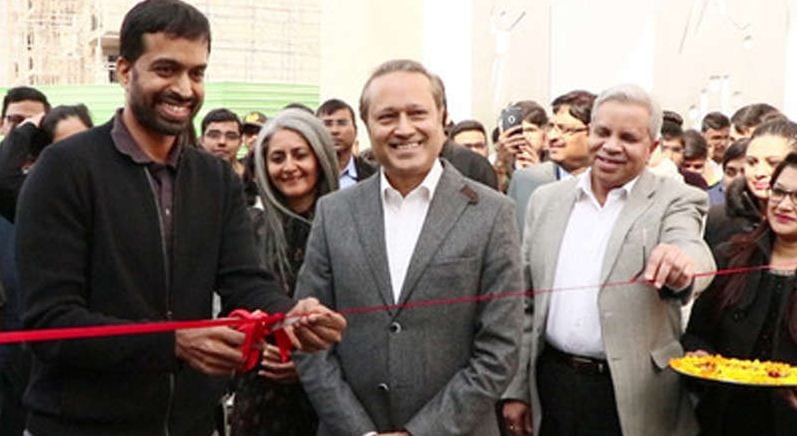