“Consider me as retired” MS Dhoni Retires from International Cricket

On Saturday, MS Dhoni made the announcement of his retirement on an Instagram post. Thus the 74th Independence day becomes remarkable in the history of Cricket.

It’s been over 12 months since he has played the last match for India. Mahendra Singh Dhoni’s retirement from International cricket puts a stop on his era of cricket. Dhoni on Saturday announced his retirement silently through an Instagram post. Making the 74th independence day remarkable in the history of Cricket, the caption of the post reads,

“Thanks a lot for ur love and support throughout from 1929 hrs consider me as Retired”. The post also consists of a glimpse of a few collated images of his successful career. So, let us go back in time and take a look at the magnificent career of this sportsman who has made India proud on several occasions.

Mahi, a 23-year-old Mahendra Singh Dhoni, began his career with being run out on the first ball of his debut match in Chattogram against Bangladesh on December 23, 2004. It was the semifinal of the world cup when he attempted to take a second run against New Zealand on July 9, 2019, and got run out.

Mahi took over the deserved captaincy from Rahul Dravid in 2007. His impeccable leadership quality helped the Indian cricket team to reach its peak. Under his captaincy, India won numerous crowns. The 2007 ICC World T20, the 2010 and 2016 Asia Cups, the ICC Cricket World Cup 2011, and the ICC Champions Trophy 2013 are a few to name. Mahi’s contribution to the Indian cricket team is indeed commendable. The right-handed batsman has one of the highest run-scorers in One Day Internationals. He scored over 10,000 runs in One Day Internationals (ODIs). Therefore, he is recognised as one of the best wicket-keepers and captains globally.

In 2009, MS Dhoni took the Indian cricket team to the number one position for the first time in the ICC Test rankings. When India won against England in the final of the Champions Trophy in June 2013, Dhoni was declared the first captain to win all three ICC trophies. Those trophies are World Cup, Champions Trophy, and the World T20. If you want to get MS Dhoni’s stats in detail, scroll down.

Though Ms Dhoni’s retirement news left his fans stunned, his performance makes him unique to the Indian cricket team. Being a right-handed batsman, Dhoni has mind-boggling stats. Let’s take a look at it.

As he is called one of the best wicket-keepers in cricket history, here is MS Dhoni’s field statistics:

MS Dhoni’s retirement doesn’t only make the fans emotional but also reduces excitement during a match. If we take a tour down the memory lane, there’s no room for doubt that, Mahendra Singh Dhoni’s achievement is jaw-dropping and makes every Indian and cricket fan proud of him. Hence he was honoured with awards several times. He has been a recipient of awards like ICC ODI Player of the Year Award in 2008 and 2009. Dhoni is the first player to bag this award twice in a row.

On November 1, 2011, the IndianTerritorial Army conferred Dhoni the honorary rank of Lieutenant Colonel. Such an honour makes him the second Indian cricketer after Kapil Dev to receive such an honour.

Emphasising his achievements, he was selected eight times in ICC World ODI XI teams and five times as captain.

MS Dhoni’s retirement from the blue and white jersey was unexpectedly shocking. Some of the fans are still mourning over MS Dhoni’s retirement. All we can do now is wait patiently to see him with his whistle-podu on the field in yellow. Do you know who all are retaining with Chennai Super Kings along with MS Dhoni this year? If not, give the article on the same a read from sports.smartzworld.com. 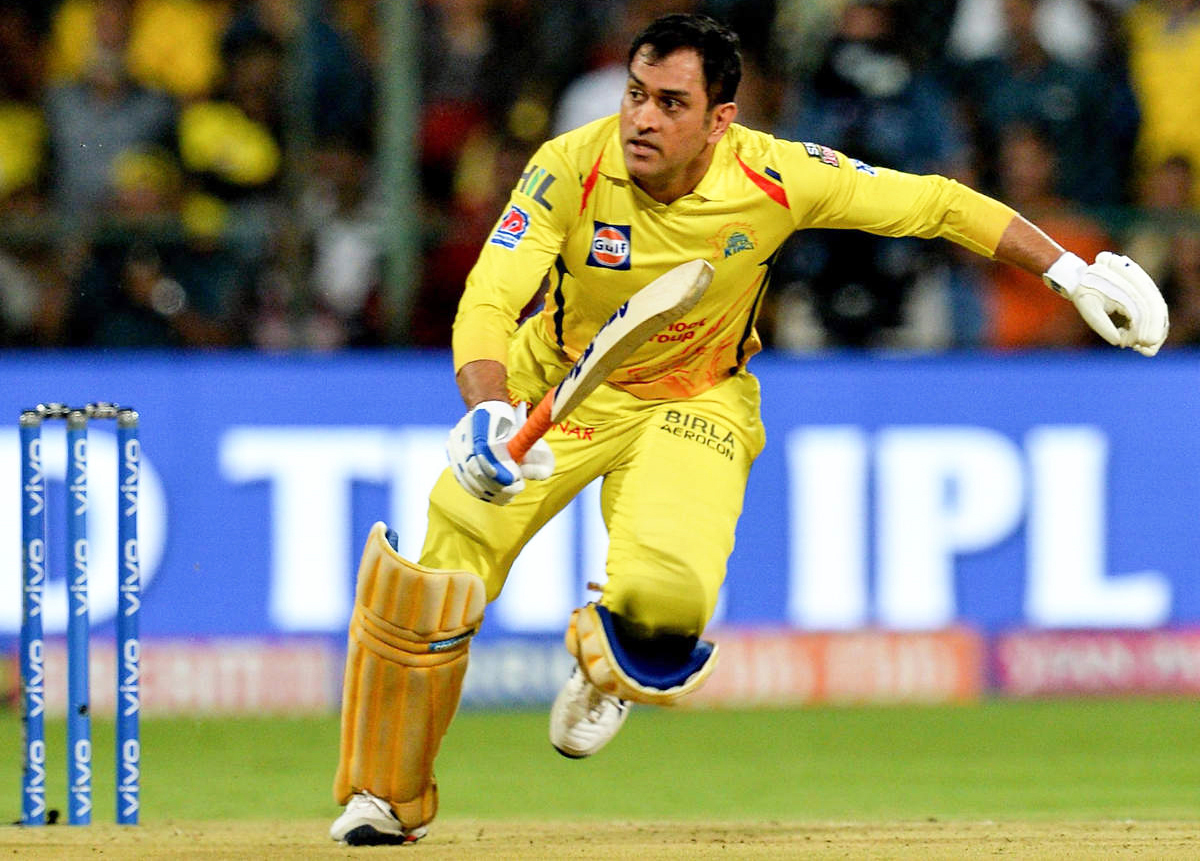 As Dhoni is one of the big shots in the global brand industry, his current estimated net worth is around $111 million.

IPL 2020 is going to commence on September 19, 2020. If you are unaware of the scheduled time table, go through the article.