Mino Raiola Believes That Paulo Dybala Would Do Well At Real Madrid!

September 11, 2017 Football Comments Off on Mino Raiola Believes That Paulo Dybala Would Do Well At Real Madrid! 466 Views

Mino Raiola believes that Paulo Dybala should leave Juventus and join the Spanish Giants, Real Madrid. Also, he named Manchester United and their two rivals as possible destinations for the forward.

Mino Raiola, Dybala’s agent, has risked flustering the fans with his statement. He, furthermore, insists that the Paulo Dybala should leave the champions of Italy.

In June of 2015, the Argentine forward moved from Palermo to Juventus. Also, he was successful in the club as they defended their title and were the runner-ups in UEFA Champion’s League.

However, even after immense success, his agent, Mino Raiola, believes that Dybala’s future does not lie here. He, in an interview, said:

“He has to go to a team where he gets into a project that is already suitable for him.

“For him, it is difficult now to enter a reformed Barcelona, but he would do well at Real Madrid, Manchester United, Manchester City or Chelsea.”

Furthermore, he spoke against the Marco Fassone, AC Milan’s CEO and Massimiliano Mirabelli, director of sports. He said:

“I do not believe in their project.”

“I have nothing personal against them, but the problem is I do not believe in their project.”

Paulo Dybala is a young player who is a lot talented and skillful. We will see where he moves in his future. 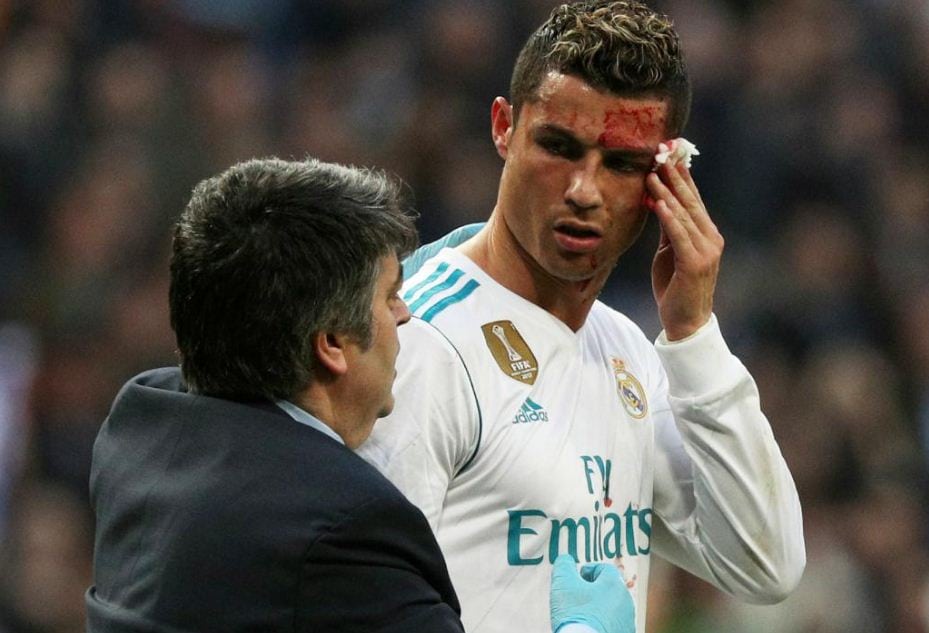 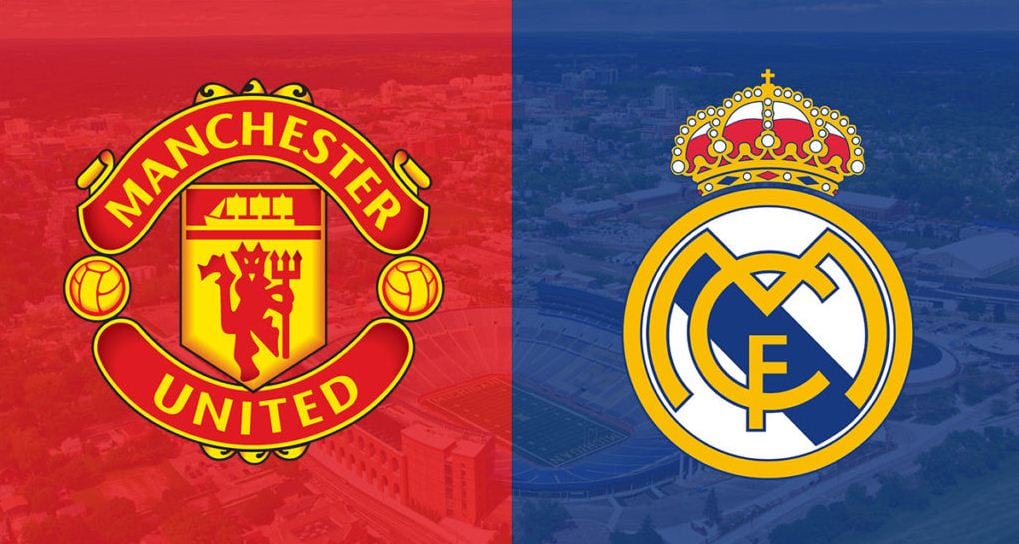 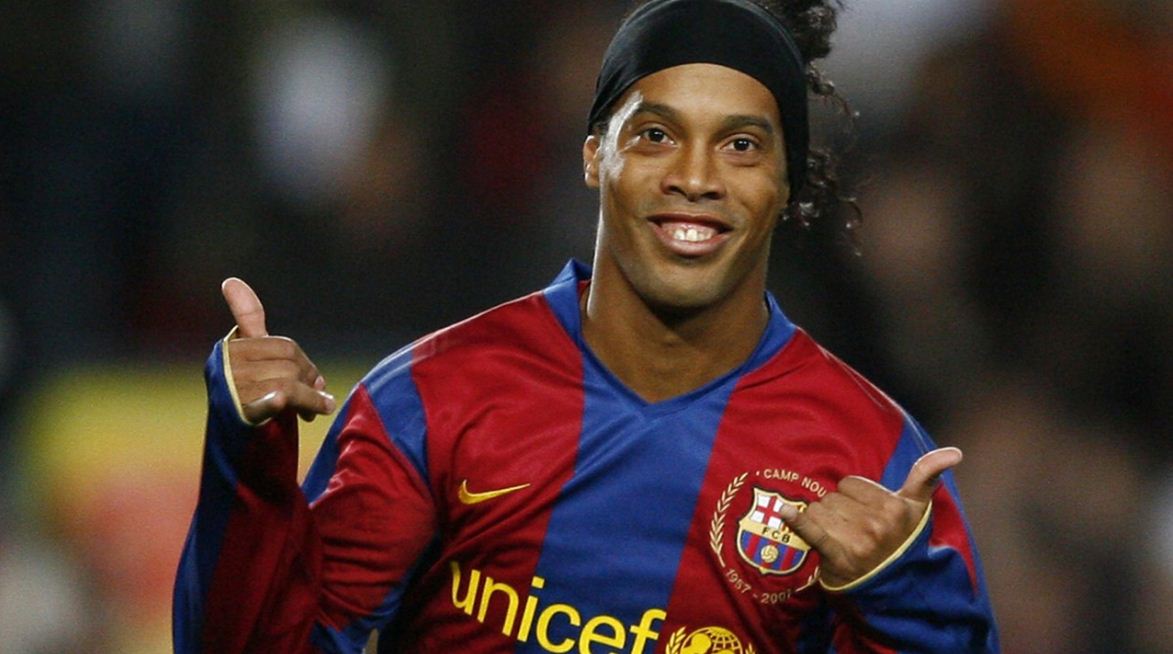 Ronaldinho Gaucho has announced his retirement from soccer at aged 37. He played his last …