The Royal Challengers Bangalore (RCB) is one of the franchise Indian Premier League (IPL) teams that represents the Indian city of Bengaluru, Karnataka. Founded in 2008 by United Spirits, it was named after its liquor brand Royal Challenge. 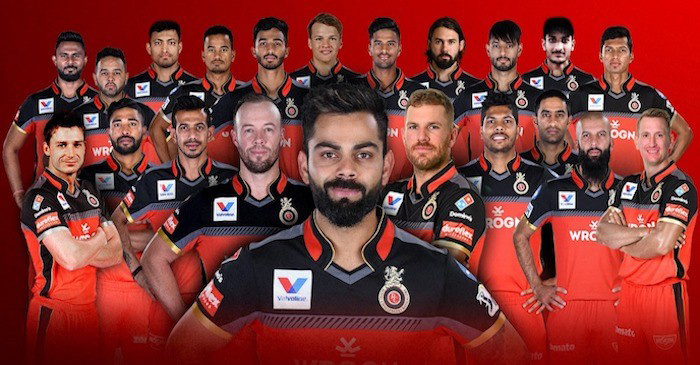 IPL 2020 will start next month. Before its commencement, you may want to know the RCB team 2020 players list. Therefore, this post will disclose all the players’ list of the RCB team.

Do you know how many new players have been added to the RCB team for the 13th edition of the IPL? If not, scroll down. 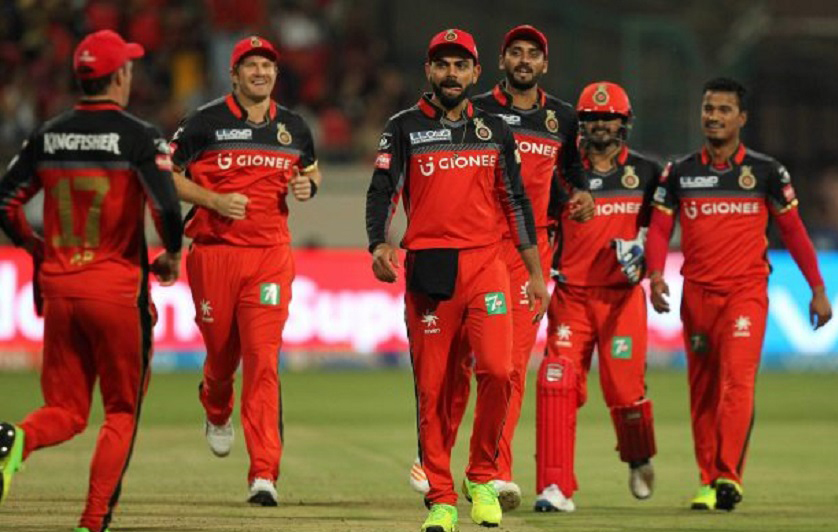 With the Squad size of 21, Virat Kohli, AB de Villiers, Umesh Yadav, Yuzvendra Chahal will continue their retainers with the RCB team. Apart from them, Parthiv Patel, Pawan Negi, Devdutt Padikkal, Navdeep Saini, Shivam Dube, Mohammed Siraj, and Washington Sundar are also coming back with the RCB team for IPL 2020.

Virat Kohli led the RCB team picked Australia’s Aaron Finch at Rs. 4.40 crore in the IPL 2020 auction, which occurred in Kolkata. Although Aaron started his IPL journey with Kolkata Knight Riders (KKR), he also played for Kings XI Punjab. After he opted out at the end of the IPL 2019, RCB has brought him back ahead of the IPL 2020. 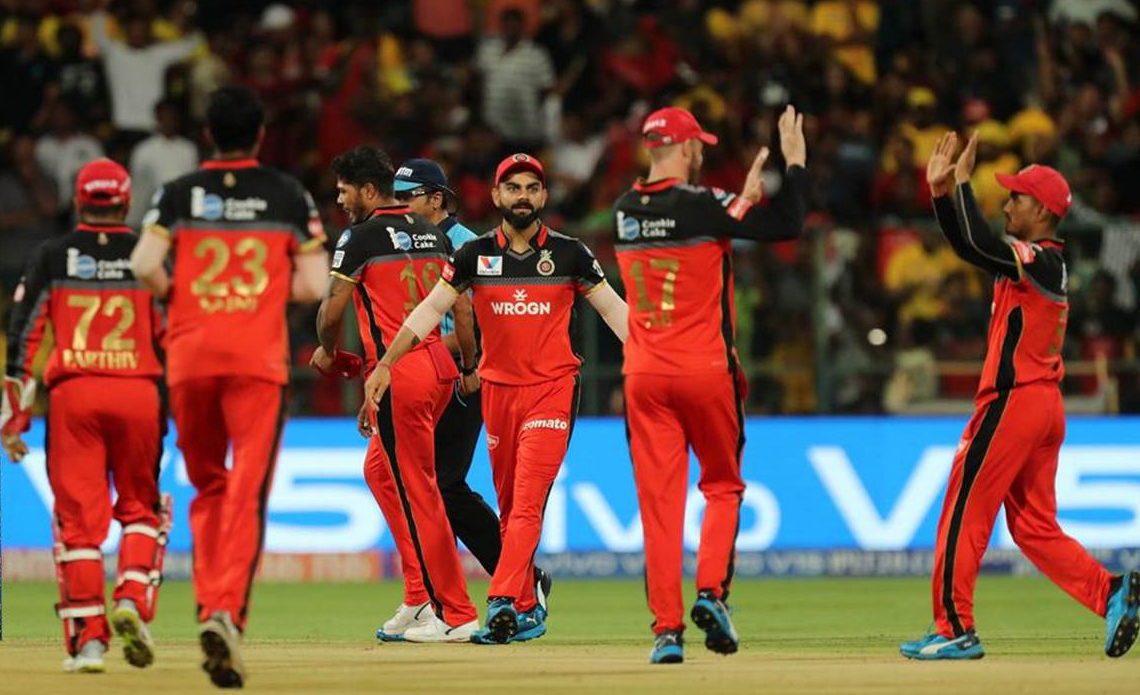 RCB franchise also shelled out Rs. 10 crore to pull in South African cricketer Chris Morrison. Kane Richardson made his entry to Royal Challengers Bangalore at Rs. 4 crores. Ishuru Udana was sold out at Rs. 50 lakh. Joshua Philippe, Pavan Despande, and Shabaz Ahamad were sold out at Rs. 20 lakh each.

If you’re uncertain about MS Dhoni’s comeback in the yellow jersey for IPL 2020, give our latest article on MS Dhoni’s retirement a read.