Suresh Raina Pulls Himself Out of IPL 2020

After Suresh Raina’s announcement of retiring from International Cricket, fans expected him to see him in a yellow jersey. As scheduled, he departed with his team CSK for Dubai on August 21. However, disheartening all his fans, he came back to India on August 29 for some personal reasons. This indicates that he will not play the entire season of IPL 2020. We will reveal why he has taken such a decision. Scroll down to know about the actual reasons behind to fly back to India suddenly.

The 33-year-old left-handed batsman initially revealed that he had some unfinished business to address immediately. His close relatives were attacked by perpetrators in Pathankot. Therefore, he had come back to be with his family during such a time.

Breaking the silence he spoke up and clarified that there are no issues between CSK and him. He also said, “It was a personal decision and I had to come back for my family.”  He will join the team next year and continue with the Chennai Super Kings franchise for the next 4-5 years. 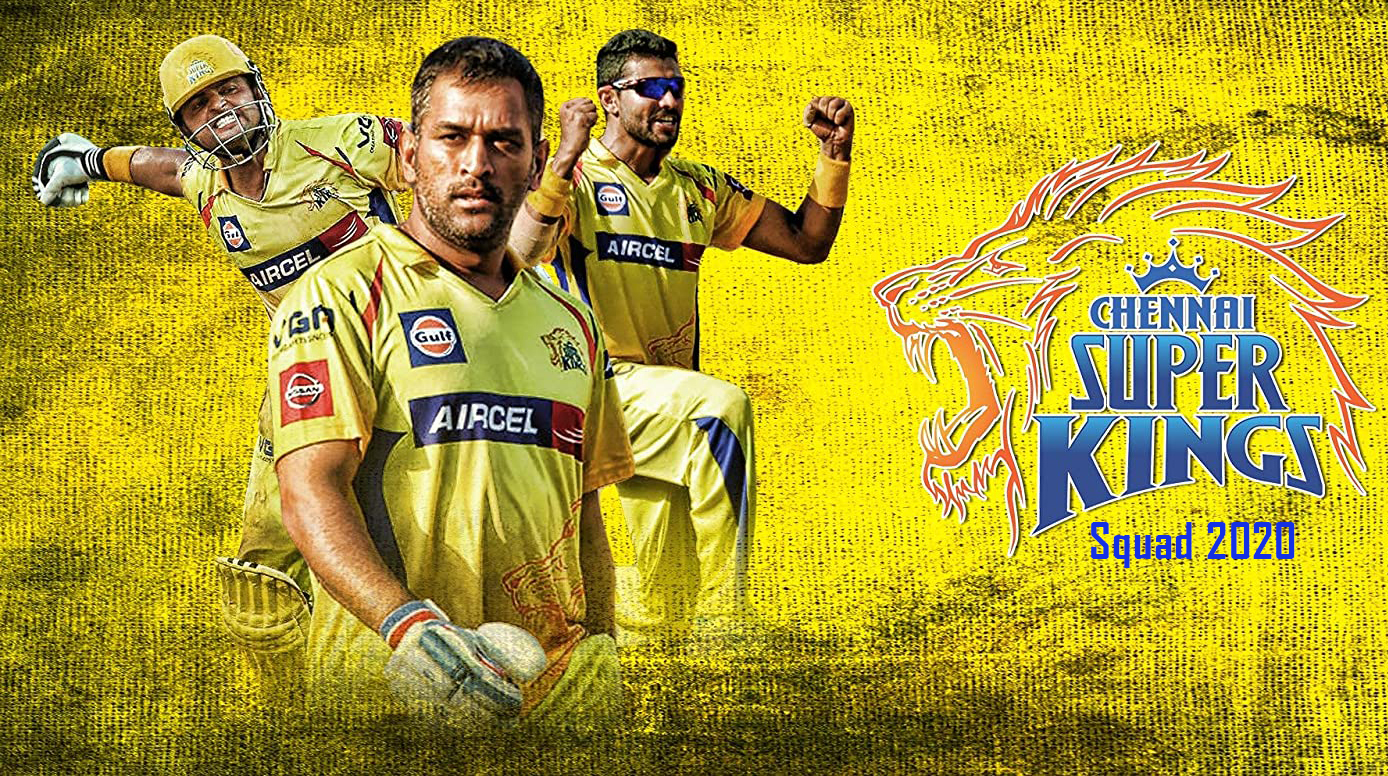 During an interview, he also added, “Nobody will just turn their back on Rs 12.5 crore and walk away without a solid reason. I might have retired from international cricket but I’m still young and I am looking forward to playing for them in the IPL for the next 4-5 years.”

Lastly, he mentioned that he sought help from the government and police regarding the attack on his relatives. Showing his concern for his family and relatives, he said, “The Pathankot incident shook everyone in our family. It is my responsibility to come back and take care of them. But I’ve not met them yet since I came back in the wake of COVID-19.”

To get the New IPL 2020 Timetable, released by BCCI, read the article from the sports.smartzworld.com.