Looking for a way to get FaceTime for Android? Unfortunately, Such applications only available for IOS devices.So in this article, I will tell you Top Alternatives For Facetime On Android | Tips & Tricks.

Top Alternatives For Facetime On Android

Cabana is one of the unique FaceTime alternatives. You can call up to five of your friends and video chat. It also allows you to watch YouTube videos together in the actual video chat. There aren’t a lot of communication features like you’d find in Google Duo or a similar app. However, it does work mostly the same way. You add your friends, your video calls them, and then you have the option to watch YouTube videos as well. This one is relatively new so we’ll see how much better it gets in the future.

Facebook Messenger is probably the easiest alternative to FaceTime on Android. Tons of people use Facebook and that includes most of the people you know (probably). That means that you can do video calls with people without having to talk many people into using a brand new service. The app itself is functional even if it is bloated and annoying. It also works cross-platform so your iOS, Android, and computer toting friends can join the fun. We wish Facebook would work on making the app a little less horrible, but its popularity works in its favor in this case.

First on our list is an application called Glide. This one is a bit different from most video apps. This is technically a video messaging service where you record video messages and send them to people. The person you’re messaging can watch you record the message live but this isn’t so much of a live video chatting app as it is a video messaging app with some live chatting features. It’s not a live video chatting app, but it fills the void of FaceTime on Android if you just want to send videos to friends. At the very least, it’s free.

JusTalk is a surprisingly good video chatting service. It boasts decent quality video on every kind of connection except for 2G. It also gives you the option of doing things like doodling on the screen while you chat, image sharing, and there is even theming. There is also boasts cross-platform support so you can get your iOS friends in on it too. Don’t let the price fool you. This app is free to use. The in-app purchases are for things like themes and other customization features. They are totally optional. It’s a great alternative to FaceTime on Android. 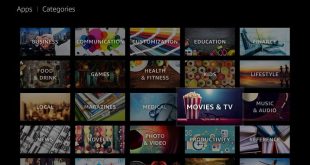 10 Best Firestick Apps In 2022 For Movies, Games And More 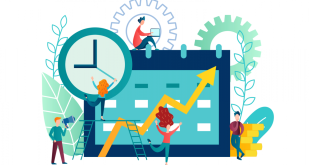 Business Routine: What Apps Help You To Adjust Process 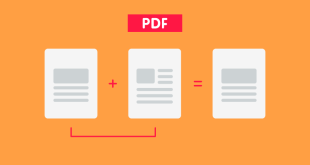 So, you have started a business recently? Now what? Things might be very exciting for …