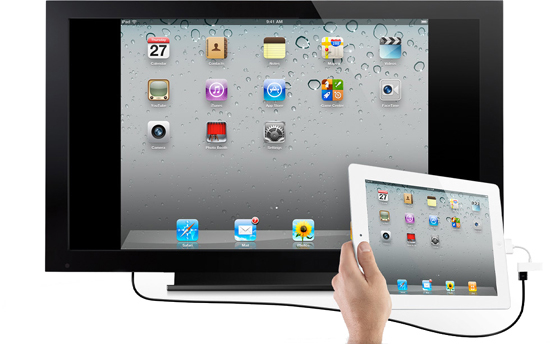 When it comes to showing films and images from your iPhone or iPad, the small screen is sometimes not enough. Lucky for you, there are several ways to connect your Apple iPad to any modern TV for a truly big-screen experience. Keep reading to learn how to connect an iPad to a television.

Connect with an HDMI Cable

The Apple Lightning Digital AV Adapter is the alternative for connecting an iPad to a television. In this simple and direct method, the iPad screen is sent to the TV through an HDMI cable. This means that it is compatible with any app that runs on an iPad. To begin, connect one end of the HDMI wire to your TV. Then, connect the adaptor to the opposite end of the cord before plugging in your iPad.

All HDCP authentication will be handled by iPad so that you can stream online movies on your TV. If you are concerned about battery life, do not worry because the adapter also lets you connect your iPad to a USB connection. It will charge the device and prevents the battery from dying as you binge-watch Netflix series.

Use the Wireless Chromecast

Another option for wirelessly connecting the iPad to the TV is to use Google Chromecast. Instead of connecting an Apple TV to a television, you will connect a Chromecast to the TV. You can operate your Chromecast with your iPad once you have linked your streaming accounts to the Google Home app. In order to be connected, both your iPad and the Chromecast must be connected to the same Wi-Fi network. Only then will you be able to cast the iPad screen to your television, provided the app supports Chromecast.

If you want to do a major presentation and your slides are on the iPad, use the VGA adapter. With this adapter, not only can an iPad be connected to a TV, but a computer monitor can also be used. Basically, any VGA-capable display device will work. You can also alternate between using your monitor and your iPad as your desktop.

To start, connect your iPad via the Lightning connector to the VGA adapter. Then, connect the adapter to the back of the television. You should now be able to see the screen of your iPad on the TV. The adapter will max out at 1080p for playing shows or movies via Apple TV or a streaming service like Netflix. Another thing to keep in mind is that the VGA adapter does not support sound. Therefore, you can either use the iPad’s built-in speakers or external speakers to listen to music.

The easiest way to connect an iPad to a TV is to use Apple’s Airplay feature, which is already available on the tablet. It works by mirroring or casting videos from your iPad to your TV. Since it is wireless, you avoid the inconvenience of purchasing the cable and you can simply hold your iPad in your lap while transferring the display to your TV. This is great news for gamers as well, who may find the cord connecting to be a hindrance to their movement.

To use AirPlay, connect your TV to the same home Wi-Fi network as your iPad. Swipe down from the top right of the screen to open your device’s Control Center, and then select the right destination by pressing AirPlay Mirroring. Whatever is on your iPad’s screen will be mirrored on your TV’s screen. For safer streaming, you can request an AirPlay code before connecting your device to an Apple TV.

6 Quick “What is Apple TV & How Does It Work” Facts 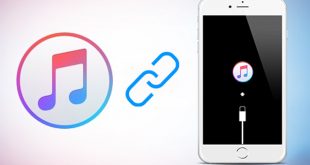 How To Restore iPhone Without iTunes? 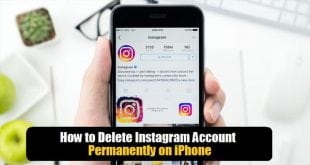