Facebook is in the process of reorganizing how news posts will appear on its feed. It was announced last week that the basis for which publications will be given preferential treatment will depend on a survey sent to users regarding their subjective impression of how “trustworthy” that source or domain is.

According to a Buzzfeed post published this morning, Facebook’s publisher trustworthiness survey – the basis of a major overhaul to a company worth around $US500 billion ($626 billion) – consists of only two questions.

1. Do you recognise the following websites

2. How much do you trust each of these domains?

Does that seem woefully incomplete? Well, it was reportedly confirmed by a Facebook representative as the actual and only survey in use by the platform that an entire industry depends on.

We bloody told you so.

Facebook could not be immediately reached for comment on why the survey is the way it is, what domains it’s selecting to include in the survey, or if everyone there has lost their minds.

The ever-changing moods of Facebook’s privacy policies. It’s hard to trust somebody when you sign a contract with them, only to have them continually using Wite-Out ™ to erase the bits they don’t like and rewriting them to their advantage. Google doesn’t generally do that. 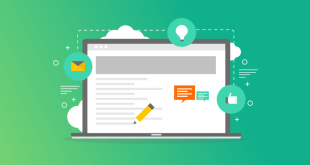 How to Prepare Images for Publishing Online? 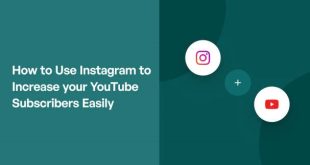 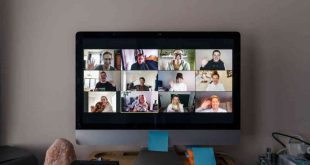