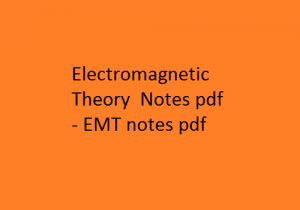 Note :- These notes are according to the R09 Syllabus book of JNTU.In R13 and R15,8-units of R09 syllabus are combined into 5-units in R13 and R15 syllabus. If you have any doubts please refer to the JNTU Syllabus Book.

Q1: What is electromagnetic field?

Q2: What is scalar and vector field?

A2: A physical quantity which is characterized by its magnitude only is called scalar. (Example: speed, mass, temperature, volume, density, electric charge etc). The distribution of a scalar quantity with a definite position in a space is called scalar field. Eg; the temperature of atmosphere where it has a definite value in the atmosphere but there is no need of direction to specify.

Q3: What is electrostatics?

A3: A branch of electromagnetic dealing with the effect of electric charges at rest position.

A4: The fundamental of electrostatics is coulomb’s law. It was given by Calomel Charles Coulomb, a french army engineer. It says,

Q5: What is electric field intensity?

A5: The force exerted per unit charge is called electric field intensity. It is denoted by E 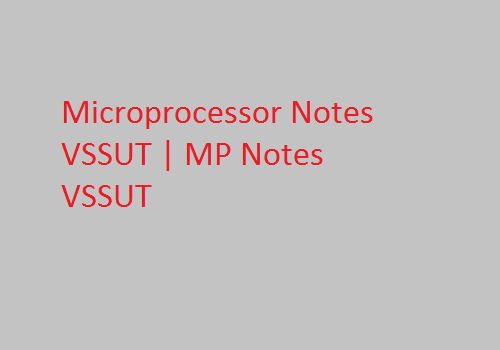 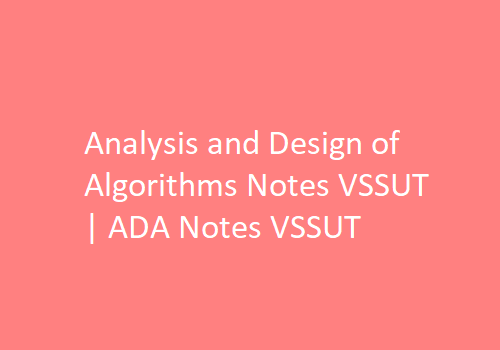 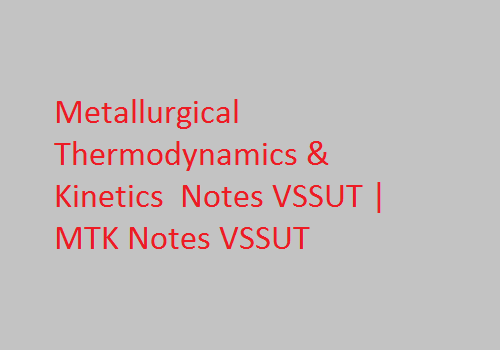