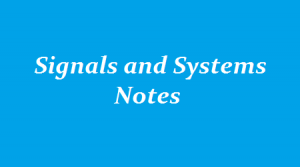 Please find the download links of Signals and Systems Notes which are listed below:

According to R13 Syllabus Notes

Note:- These notes are according to the r09 Syllabus book of JNTUH.In R13, 8-units of R09 syllabus are combined into 5-units in the r13 syllabus. Click here to check all the JNTU Syllabus books 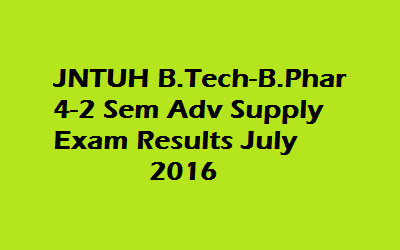