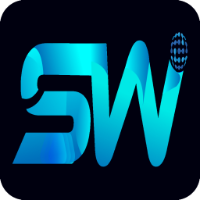 Should Red Bull give Checo Pérez a chance to fight for the title?

Currently, the Mexican driver is one of the best in the world and is teaming up perfectly with Max Verstappen, the reigning world champion. He has shown a lot of skill and was one of those responsible for the Dutchman’s first title with a legendary block over Lewis Hamilton.

“Checo” has shown that he has everything to be an elite driver. He is already the best in his country and not only in motorsport, but also one of the best sportsmen in the Aztec nation. What should be asked here is, should Red Bull give him a chance to fight for the title? Because at the moment he has been the perfect teammate for the Dutchman.

Go to Read Expert Review of www.bet365.com – Bookmaker-Ratings there is everything you need to know to find out everything to place a bet on the best sites with the highest odds. Make your sport of choice more fun, you can do it there.

Checo’s career has not been easy and he is an example of perseverance. That’s why he deserves a chance to fight for the title.

In 2011, he signed for Sauber but was heavily criticised from day one. It was said that he had bought his seat, as the team’s biggest sponsor would be Telmex, a Mexican company that has helped Checo since the beginning of his career.

That was putting a lot of pressure on the Mexican who had to prove that he was a real driver and not a spoilt child with a chance to be a Formula 1 driver. His first races were very eventful, the team didn’t have a good car, but he managed to score points, something that seemed impossible.

Immediately the press began to see the true potential of the Mexican, who with a very poor race car was able to do things that seemed impossible. Besides, he is a genius at driving in the rain and that characteristic is very difficult to find in a racing driver.

His second season was spectacular. The car didn’t change much, but there were improvements, the Mexican with much more maturity managed to get three podiums with pure skill. That made McLaren fall in love with him and they signed him.

Obviously, this was a great opportunity to fight for the title. McLaren is one of the big teams and the dream could come true. But it was not a good experience for the British team.

The local press was not convinced by Perez’s driving, and the car was not at its best, he was not getting good places and although he was scoring points he was nowhere near being in a position to fight for anything important.

Just one season with McLaren and he said goodbye. This obviously looked like he couldn’t handle the pressure and his thing was to be a mid-table driver, who doesn’t fight for anything important but has the ability. He had been given a good car and didn’t know how to take advantage of it.

The reality was that McLaren didn’t have a good car. They were restructuring and did not offer any guarantees to the Mexican, who decided to race for a legendary team anyway. He does not consider it a bad decision, as it helped him to grow as a driver.

His next season was with Force India. The Mexican driver arrived after his experience at McLaren with a desire for revenge, but once again, the car was not the best. But if there is one thing the Mexican is good at, it is going against the tide and when things are at their worst, he performs better.

The young team relied on Pérez and Lance Stroll, the son of the team owner, for his first season in Formula One. He scored a podium and finished tenth, improving on what he had done with the British team.

He spent five years with Force India and achieved a lot. His best position was fourth, in the 2020 season, where he achieved his first victory. All this would go a long way to reinforce the idea that he is a driver with too much potential.

When he arrived at Red Bull, it was understood that he would complement Max Verstappen. Perez obviously didn’t say no, it was a perfect opportunity to prove he could drive for a competitive team.

In his first season, the Mexican responded to perfection. Fourth place in the drivers’ standings and had another victory to his name, but what will always be remembered is his defence of Lewis Hamilton so that his teammate could become world champion.

The Dutchman was full of praise for the Aztec driver. He was the teammate everyone wants. In the networks, he was called Mexico’s minister of defence because of the way he covered up Hamilton’s aggressiveness, who wanted to win to become champion.

For this season he was still not re-signed and it was said that he might leave the team, but every race he convinced that his place is at Red Bull and he was re-signed until 2024. The difference this season is that the Mexican looks more aggressive and eager to win.

He conquered Monaco and Singapore and is likely to finish second in the drivers’ championship, making him the second-best driver in the world. Red Bull has two gems that only bring them happiness.

At the moment the team’s strategy is for Max Verstappen to fight for the title and for Checo to finish behind him, scoring points and podiums in order to win the constructors’ championship, which has worked for them, but the Mexican driver wants more.

In some races, he is not happy with the strategy which means he can’t fight and sometimes the team seems to be planning against him in order for Verstappen to win. There has been talks that he should be given the opportunity to race free and push his teammate to give him a chance to fight for the title.

But the Austrian team does not want to create conflict in their drivers. They want to win the drivers’ and constructors’ titles, making them fight might be a bit counterproductive. It could be too much of a risk.

One of the theories is that they will be releasing the Mexican, who is very aggressive, to put some pressure on the reigning champion to raise the level of the team. What is a reality is that Checo has already told them that he wants to fight for the championship and not be second all his life.

Perez has a lot of potential and wants to fight. Should they give him a chance? 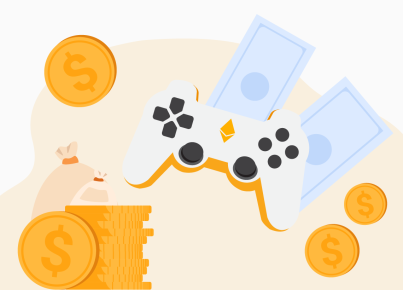 The best way to beat boredom is to play games. In the… 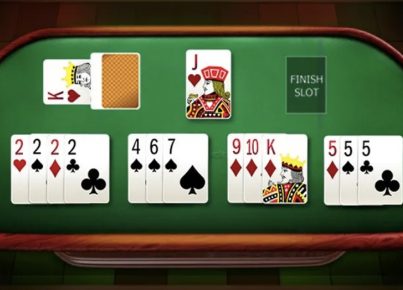 Card games have become the soul of any gathering. Various forms of… 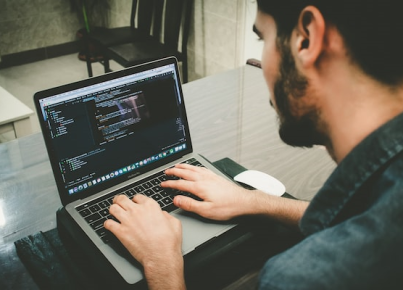 Business
How MDM Can Improve Data Quality and Consistency